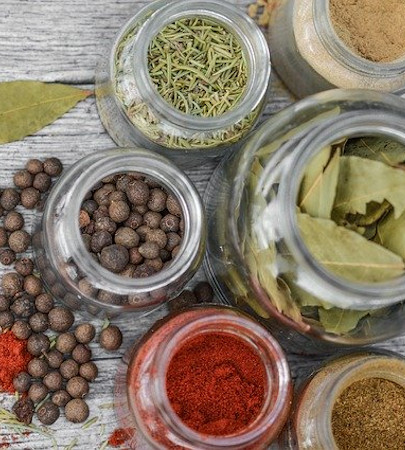 Jesus’ resurrection is sometimes attacked by people outside the Christian church.  This question about Easter my seem like a tough one on the surface, but the evidence for the resurrection is far greater than anything against it. More than a few people have set out to put Jesus back into the grave only to be convinced completely by the Spirit that he is alive! Come and see the empty tomb.

That’s what the women did that first morning.  But wait just a minute – it was a fabrication!  Everyone was in on the joke, except that this is the worst conspiracy ever imagined.  If that were the case, why would the women bother to go into the empty tomb – with spices used to prepare a dead man.  Not just a salt shaker’s worth.  According to the Gospel of John, this was seventy-five pounds of spices.  Where were those disciples – you know, the ones who organized the raid on the tomb?  They were locked in a house.  While the women expected to find a dead body, the disciples expected to be next!

Finally there is the spiritual reality of Easter.  If Easter is real, if Jesus is alive, then…  Then what?  Watch this week’s Bible class in our series Not Sorry – Apologetics: How can you believe in the resurrection?