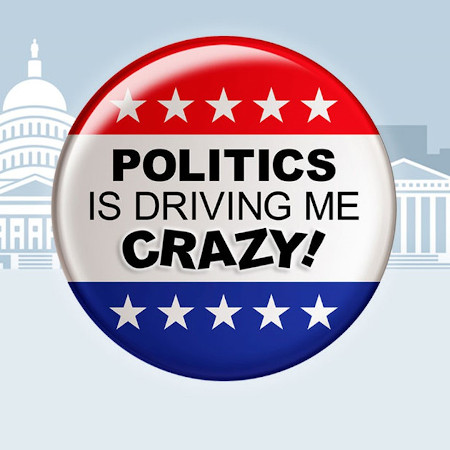 The state is far from perfect.  Just how imperfect can it be?  The prophet Daniel gives us some unique insight because he started in the theocracy of the nation of Israel.  God is the one in charge.  He was taken captive and trained in the Babylonian court.  He was there to read the handwriting on the wall when the Medes and Persians took over the Babylonian empire.  Then under the new state he faced still more challenged to his faith.  Challenges that involved a lion’s den!

Throughout all of this Daniel was always respectful.  He never failed to give honor to those God placed over him.  The most striking example was when he was thrown into the lion’s den.  Daniel 6 details the new power structure that was put in place when Darius took over the land.  Darius was a victim of his own pride.  What king would want his nation to pray to him?  As soon as the king accepted this prayer law from some of his subjects he understood where his pride had led him.  Anytime there are three people, politics are involved.  This goes for picking the fast food restaurant to running an ancient country.  God blessed Daniel in his work.  Not everyone liked that.  Daniel was a target for his enemies, but how can you tear down someone who never does anything wrong?!  You pick on his God.  Daniel’s enemies used the power of the state to condemn him.  Darius realized what happened when he sent Daniel into the lion’s den.  Verse 16 is curious isn’t it?  What king condemns a man and then asks that condemned man’s God to save him?  A king who realizes he was wrong.

That inner struggle happens still today in governments that are full of sinful people.  The most striking aspect of this ancient account is Daniel attitude when the king returns the next morning to see if Daniel survived.  What would you say to the king who wrongly condemned you?  I can tell you that the first words from my lips wouldn’t be – “O king, live forever!”  Such is the respect and honor that Daniel showed to his king.