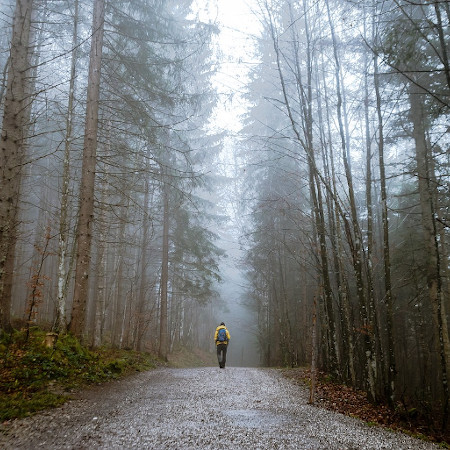 Heard of the Lost Son?  Some have called it the crown jewel of Jesus’ parables.  As we continue our series on Jesus’ divine stories you should know that the Sunday this is being offered is Last Judgement Sunday.  I did this because there are so many people who are fearful of the Last Day.  This does not need to be.  The Christian can look forward to the Last Day because it is on that day that we will be welcomed into glory.

There are a number of points to hold up this jewel.  First isn’t one that Jesus brings up, but how the church through the ages has identified this parable.  This, to many of you, is known as the Prodigal Son.  Prodigal means wasteful.  All three of the main characters are wasteful.  The youngest son is wasteful because he squandered his inheritance on wild living.  The Father is wasteful with his love.  He kills the fattened calf because his is so thrilled that his lost son is home.  He was wasteful with his time as he eagerly looked at the end of each day saying a silent prayer that his son would walk over that hill and come home.  Finally the oldest son is wasteful because he doesn’t understand all this is his.  He wastes his life slaving for his father completely missing that everything he has was a gift.

The second angle to view the jewel is from the angle of being lost.  The youngest son is lost because he was off the grid.  No one had heard of him since he walked away from his father’s house.  The Father was lost in his love for his son.  The eldest was lost, just like the pharisees for whom this divine story was told.  They thought they had a place in their heavenly Father’s house because of their performance.  The truth was that they could never be good enough for God.  That is true for us too.  Our place in God’s family is a gift.

Want to hear more?  Watch this week’s Bible class from our series, Parabolic: The Lost Son.