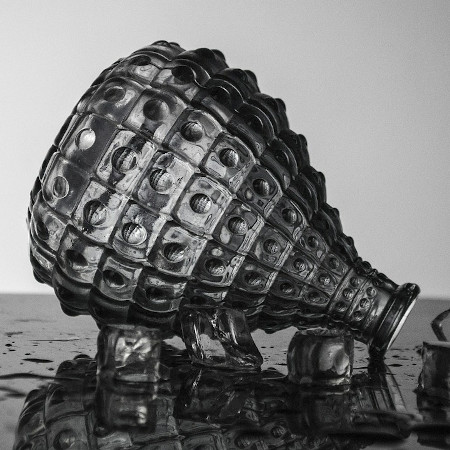 The Parable of the Two Debtors is short, but the circumstances surrounding the parable are powerful. Jesus isn’t preaching to the masses on the mount. He’s at the house of a pharisee who invited Jesus over for a meal just so he could trap him in his words. Jesus instead gives them a lesson in mercy and forgiveness.

One of the first things that needs to be explained about the text is how a meal worked in the ancient world.  There was no table to sit around – at least not normally.  In that culture folks would recline at a table, leaning on their elbows with their feet pointed away from the table.  This is an important detail because when the “sinful” woman comes in and washes Jesus’ feet with her tears and her hair, that doesn’t mean that she is crawling under a table to do so.  This is done in plain sight.

The other point about the woman and the washing of Jesus’ feet was that this was a common curtesy offered in the ancient world to guests.  However, for this meal the cutesy was not afforded to Jesus.  Jesus notes this insult and how the woman has done what the host should have done.

Finally, conspicuous in its absence is any miracle.  Jesus forgives the woman’s sins, but he doesn’t back up his power to do so with a sign or a wonder.  In Luke 5 Jesus forgives the sins of the paralytic who was lowered down into his presence through the roof of the house.  He forgives the man’s sins first – that is the most urgent problem for us all, even if we can’t walk or see.  Jesus knew that by saying this people would think that he was speaking blasphemy, which would be true, but not if he can back up his actions.  In this parable he doesn’t bother.  Why?  Maybe it’s simply because he doesn’t have to.  Jesus doesn’t owe anyone an explanation, including his rude host.

Want to hear more?  Watch this week’s Bible class from our series, Parabolic: The Two Debtors.