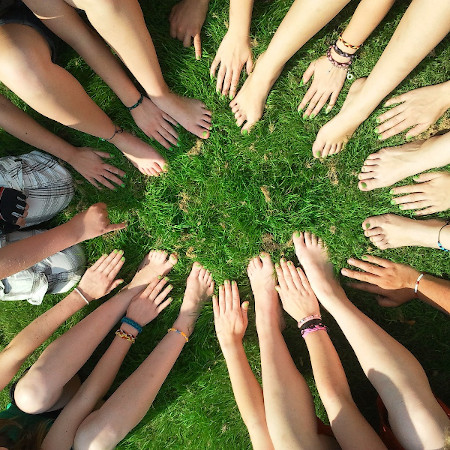 Were the first Christians really communists? We’ll look at this accusation and see what they were and what they were not. There are other important details that can help us see why we worship the way we do.

First off communism is an economic theory that includes suppression of religion as an opiate of the people and revolution was inevitable.  No where is religion suppressed in the early Christian church, obviously.  No where in Scripture will you find anyone advocating for rebellion.  In fact, it can be stated – Christian do not rebel.

If you wanted to point a finger at the early Christian church and claim that everyone had their possessions in common?  They are guilty as charged.  However that one little fact doesn’t mean there was no private property.  We have the example of Barnabas in Acts.  We also have the example of Ananias and Sapphira.  This was a negative or bad example of and early Christian family who sold the land and then LIED to God and to the church about what they were giving.  We don’t know exact details as to why this lie was worthy of death.  Some have speculated that in these very early stages of Christianity, deceit like this could have quickly divided the family of believers.  In any case there was private property among God’s people also.  No where does it say in Scripture that the members of the early church quit their day-jobs and just hung out selling flowers out of a van in San Francisco.

Want to hear more – including how God still wants us to reach out in charity to our fellow man?  Watch this week’s lesson – Communists from our study, The Acts of the Apostles.