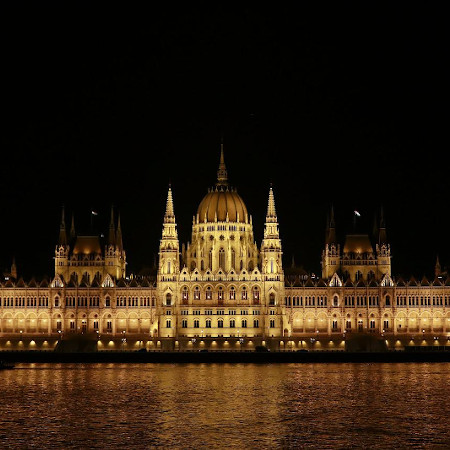 The high court of Israel was the Sanhedrin.  This ruling body was made up of the leaders of God’s people.  They get a bad wrap, I suppose – justifiably, for condemning the Son of God, but in general governments, no matter how bad, are a blessing.  I suppose there are limits to the “how bad” a government can be, but the order and peace that governments bring to the world are for the most part a blessing.

One of the threads that run through the book of Acts is how God’s people and gospel ministry interact with earthly kingdoms.  Pontius Pilate finally was the one who gave the order for Jesus to be executed.  In the first months of the early Christian church the Jewish officials come head to head with Peter and John as they share the good news of forgiveness in Jesus name.

At first glance it appears that they were being arrested because they healed a man and the Jewish authorities wanted to know how they did so – in whose name were these acts done?  But the real reason was that the Apostles were telling everyone about Jesus – that he rose from the dead, that his death meant forgiveness and life for the world.  The high court condemned Jesus, and this evangelism didn’t make them look good.  Peter and John who were hiding out in fear are now on the street corner and standing before the high court in defiance of their order!

We must obey God rather than men.  This quote is taken from the following chapter, but the conversation hadn’t changed.  The High Court wanted to silence the disciples of Jesus, but they refused over and over again.  This defiance ultimately meant that all of the Apostles save one would lose their lives for Jesus’ sake.

The discussion for us is will that ever happen in our land?  We enjoy freedom of speech, but over the history of the world this has not been the norm.  We pray for God’s blessing that we might continue to freely share his name.

Want to hear more – including how an act of kindness lead to a trial before the High Court?  Watch this week’s lesson – The High Court from our study, The Acts of the Apostles.