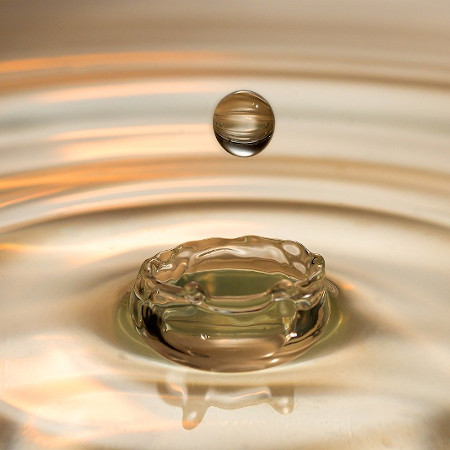 The Doxology isn’t actually part of Scripture.  To be sure, it’s Scriptural, but at it stands, the Doxology, as we know it – the last few words of the Lord’s Prayer – did not cross Jesus lips when he taught his disciples to pray.  THAT’S OK!  For almost two thousand years the church has added some kind of word of praise (that’s what a doxology is…) onto the end of the Lord’s Prayer.  The earliest comes from the Didache, a first century text.

I think ending the Lord’s Prayer with a word about prayer in general is in order.  Let’s start with the very last word on the matter.  Amen.  This is a transliterated word from the Greek – take the Greek letters and anglicize the pronunciation and that’s the word.  The King James translates the word – verily.  Jesus uses it for emphasis when he tells a story – I tell you the truth…

On a side note, a poll of Christians always highly ranks the meaning of Amen at – a word used to end a sermon.  It is that, but the reason it is used to end a sermon is the same as using it to end the Lord’s prayer, or any prayer for that matter.  We speak the truth!

Finally the doxology is a great reminder that we aren’t asking a government agency for help.  This isn’t the bank who will carefully consider our credit before answering.  The is the Almighty God who commands us to pray, want to hear what we have to say, and has promised to answer in the best interest of our eternal good.

Want to hear more?  Watch this week’s Bible study, The Doxology, from our series on the Lord’s Prayer.