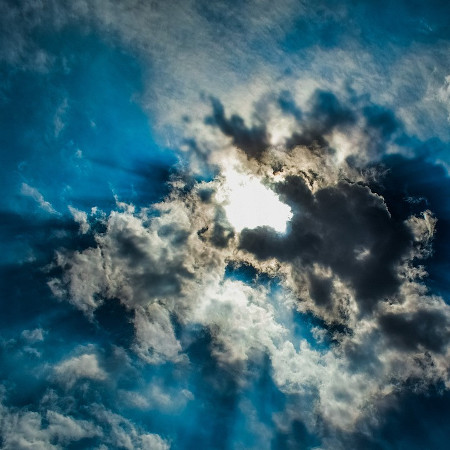 Heaven is a place might seem obvious enough, but many people don’t think so.  The concept of the afterlife is a difficult one for people to understand.  As soon as folks admit there is an afterlife, then they have to admit there is a God, higher power, or something greater than themselves.  It’s far easier to not think about it!  That’s not what we do! Our God tells us plenty of information about the Last Day.  We know how the world will end.  That is why at Star of Bethlehem Lutheran Church we dedicate so much time to the season of End Times.

The topic that I would like to zero in on for this post is the concept of the elect.  In the first question I ask is who will be in heaven?  The answer (to that multiple answer multiple choice quiz) was Jesus and the elect.  That isn’t meant to be coy.  By definition the elect are the ones whom God knows will be in heaven.  There are a couple ways that concept of the elect is abused.  First there are some who are trying to decern exactly who are the elect.  We can’t know for absolute certainty.  All we can do is judge the confession of a Christian.  That is good enough.  The Apostle Paul writes in Romans 10, For it is with your heart that you believe and are justified, and it is with your mouth that you confess and are saved.  That’s not divorcing faith and confession; the two are tied closely together.  God doesn’t want us trying to judge hearts.  That is his business.  The second way the idea of the elect is abused is when people try and figure out who the elect are not.  This falls under the umbrella of double predestination.  It is true that God knows who will be in heaven (the elect).  It is also true that God knows who will be in hell.  What we can’t say is that God doesn’t want some people in heaven.  God never says that anywhere in Scripture.  In fact, he says the opposite.  It is our God who wants all men to be saved and to come to a knowledge of the truth (1 Timothy 2:4).

Want to hear more about what heaven will be like? Watch this Sunday’s Bible class on the topic.