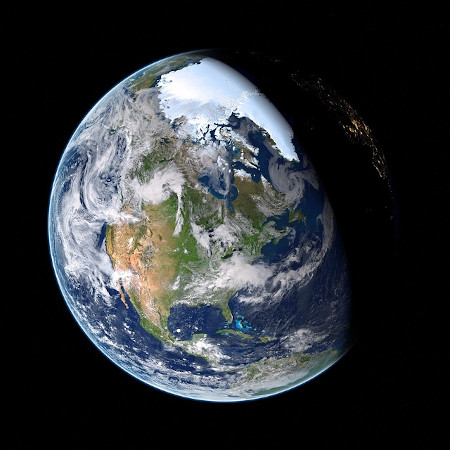 The Last Day of the world sounds kind of ominous, but it doesn’t need to be.  God has had this day in mind since the creation of the world.  He has known every step, every detail.  The most important part of that plan was how he would get to know you.

The problem with the Last Day of the world is that there are SO many details that people cherry pick from all over the Bible.  God lays out the day plainly in Matthew 24.  He give us logistics in 1 Thessalonians.  So why is this confusing?  There are passages in the Bible that are wonderful and comforting, but if they are taken out of context and connected to a few other passages that are taken out of context, you can have a tangled mess.  One of the hallmarks of good Biblical interpretation is let the clear passages interpret the less clear.  Like when Jesus tells it like it is in Matthew 24, don’t go into Revelation, Daniel, and Ezekiel and try to connect dots that don’t go together.

One fantastic example of this is the date of the end of the world.  Our God says that know one will know when the End of the world will be.  SO when a preacher, politician, or psychic tells you that they know when the world will end, they are lying.  They may be convinced that they’re right, but they aren’t.  It’s another conversation as to whether or not these folks are malicious or just mistaken in their predictions.  HERE is a very long list of dates when the world was supposed to end.  One thing to note is that since the first century people have been making these claims.  With the internet and mass media, more of these claims can be heard and recorded.  They will all be wrong.  Our Lord tells us to watch and be ready for the time when he will end the world.

Want to hear more about that Last Day of the world? Watch this Sunday’s Bible class on the topic.