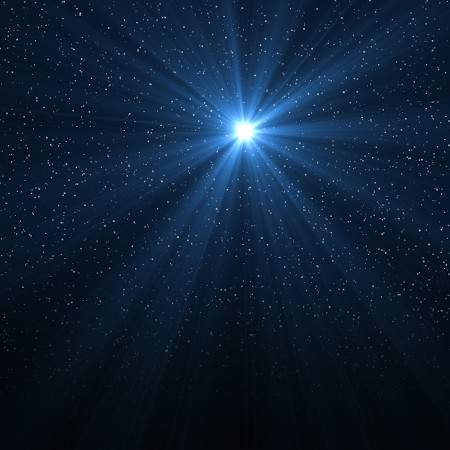 A far off Christmas sounds a little odd when everyone knows that Christmas comes around once a year.  That wasn’t the case for God’s Old Testament people.  They knew the promises of God.  They had the words of the prophets.  But it had been four hundred years since the last revelation from God.  What were they supposed to expect?

How long has it been since the founding of our nation?  Not nearly four hundred years!  Even now some of those stories have become legends in our minds.  I’m sure there were some that who wondered about God keeping his promise, but that was about to change.

God’s people didn’t have an exact time frame for the coming of the Savior.  As we’ll see in the next couple of weeks they knew where the coming king would be born.  They also knew what he would be doing, but for our focus now we consider John the Baptist.

Zechariah was a priest whose lot had come up for service in the temple.  This wasn’t a frequent occurrence.  Most priests would maybe serve once in a lifetime.  While Zechariah was in the temple he would see something that would change his life forever!  You see his wife, Elizabeth was not able to have children.  This was probably a public hardship for the couple.  Now we know medical reasons why some people can and some cannot have children.  Those reasons weren’t known.  Some people thought less of families who were unable to have children.

While Zechariah was in the temple he saw and angel.  This was unsettling!  Every person who has ever seen an angel becomes afraid.  This is understandable.  Anytime a sinful person comes into the presence of a holy being, it’s scary.

Want to hear more?  Watch this week’s Bible class, the first in our Advent series, A Far Off Christmas.