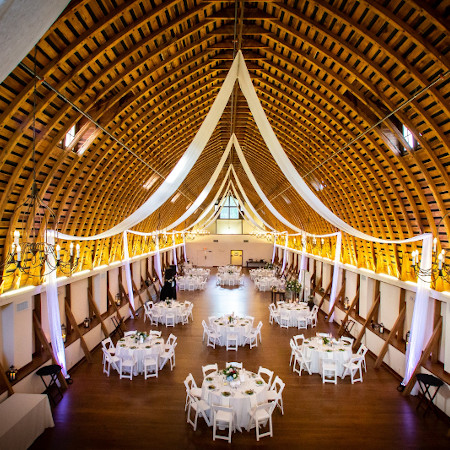 In the parable of the Tenants the king sends his son mistakenly thinking that the people working the vineyard would respect his son.  They do not.  Instead they kill the son.  In the parable of the Wedding Banquet the son is alive and doing great – in fact – he’s getting married!  Is it possible that Jesus told these parables in succession as a foreshadow of his resurrection?  I will ask Jesus when I meet him in glory.

In celebration of the son’s wedding the king invites the guests, but for one reason or another they turn him down.  So in their place the king sends his servants out to find anyone (yes, anyone!) so that his banquet hall might be filled.  This is done, but when the banquet begins the kings enters to find someone who is not wearing wedding clothes.  When the king questions the man, he is speechless.  What can someone say who stands before the king of the universe without faith in Jesus?  There is nothing that can be said.  The king orders that the man not in wedding clothes be thrown out into the street.

A few things to note.  The most important being the clothes that king requires are the robes of righteousness that every Christian wears.  By faith we know that Jesus forgives our sins.  By faith we are perfect and perfectly clothed before the king.  The people who weren’t wearing wedding clothes suffered the same fate as those who rejected the kings invitation.  Finally the last verse might seem curious.  Many are called, but few are chosen.  Those aren’t logically opposites, are they?  You might think that our God would say many are called, but few accept the message, or… many think that they are worthy, but few are chosen.  The kingdom of God operates on grace.  There is nothing that we bring to the table that makes us valuable.

Want to hear more?  Watch this week’s Bible class from our series, Parabolic: The Wedding Banquet.