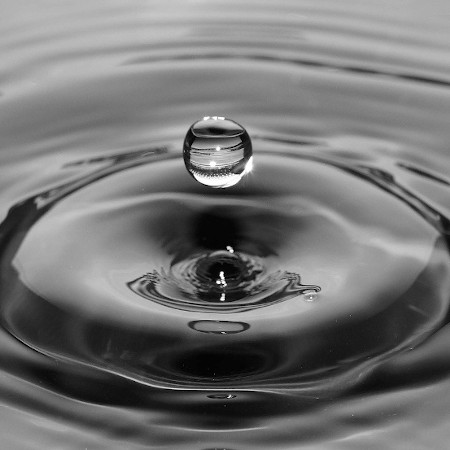 Do you need something?  I suppose we all have needs, but as Jesus’ body was shutting down, as his heart struggled to pump blood through his veins, he was thirsty.  This isn’t the kind of thirst you get at half time after playing a soccer game.  This is a desperate thirst brought on by life threatening blood loss and exhaustion.

Before you think that Jesus is asking for help, you must be aware of the first few words of verse 28 of John chapter 19 – “Later, knowing that all was now completed…” Everything was done!  We’ll spend some more time on this thought next week with our next word from the cross.  For this week it is enough for you to know that Jesus wasn’t taking the easy way out.  In fact Jesus had just taken a different kind of drink.

Jesus had just consumed the cup of God’s wrath, right down to the dregs!  There was nothing left.  We don’t necessarily use this expression very often.  As I coach soccer, I could tell the girls that their about to drink from a cup of suffering that’s full of sprints and wall sits, but that seems a little over the top for middle school girls soccer in 2020.  The point was clear then.  This was a cup of suffering!  This wasn’t something that anyone wanted to drink.  Consider Jesus’ anguish in the Garden of Gethsemane.

I think it is worth us considering how that cup of God’s wrath was filled.  It wasn’t from all the wrongs that Jesus had committed.  Jesus was, and still is, the innocent Son of God.  He was suffering for everything that we have done.  In our Bible study we talked about the complaint against Christianity, “I want to feel good about myself.”  There is nothing good that lives in us!  We can give each other participation trophies or we can address the root of the problem.  We’re hopelessly sinful!

Want to hear more including how we needed Jesus to take that drink more than he did?  Watch this week’s message taken from John 19:  He Spoke a Word of Need.