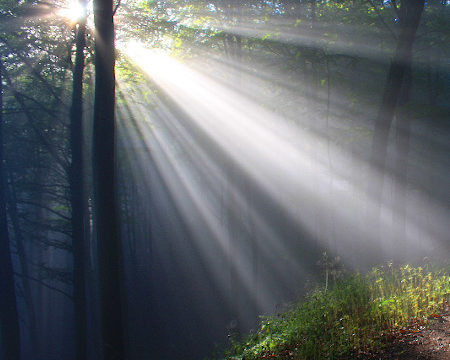 Certainty in love seems like a pipe dream, doesn’t it?  How can you really know what someone is feeling?  How can you see the doubts? 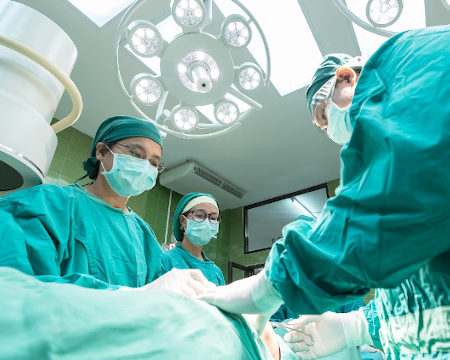 What lengths would you go to save a life? This is the question our medical professionals answer on a daily basis as they use heroic efforts to preserve the lives of people under their care. We praise God for the medical gifts he has given to our society! What lengths would God go to save a soul? That is the question we’ll answer as we watch the great physician in action! 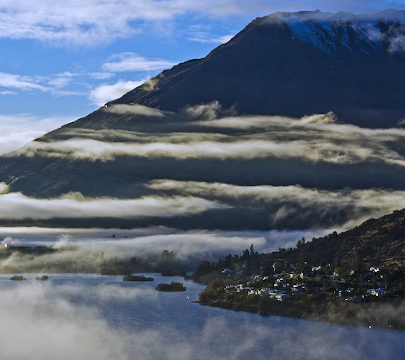 Does God Love the Unlikable

What didn’t Naaman have? He had everything as his disposal. A successful career, wealth, but… he had leprosy. There was something wrong and he didn’t know how to fix it. The truth for Naaman was there was something else wrong besides his leprosy. It was in Israel that he found the true God. 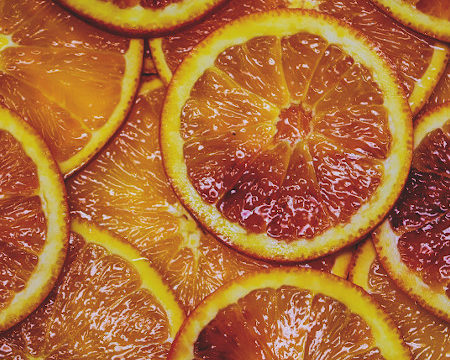 “Follow me!” This is Jesus’ call as he gathers his first disciples. In this season of Epiphany we see Jesus reveal himself to be the Savior of the world. In the Gospel of John he shows his divine power. This catches the attention of the disciples, but it is the Word of God that creates faith. 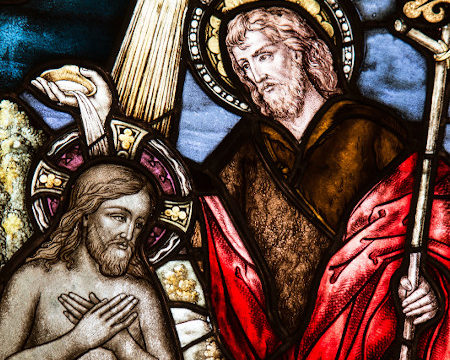 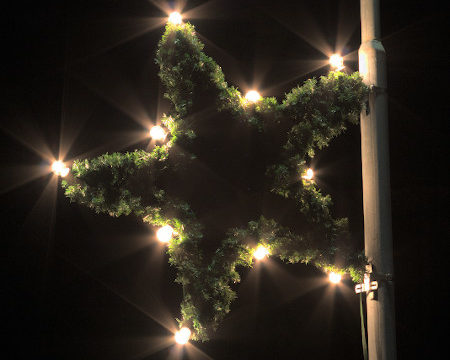 Over a thousand years before the wise men travel to Bethlehem, Ruth traveled to Bethlehem.  Both were foreigners.  Both came to worship the King of the Universe.  Both had no business being there.  Both were part of God’s divine plan.  Want to hear more?  Watch this week’s message taken from Ruth 4.