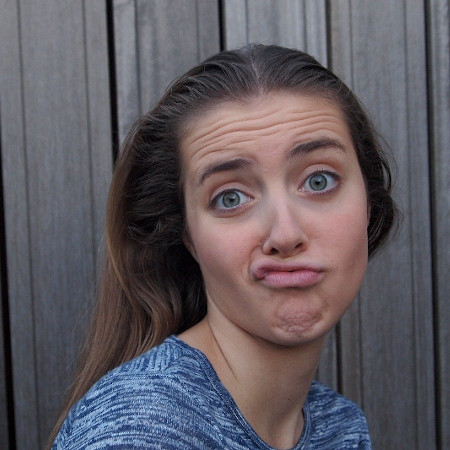 Tender care was nowhere to be found on Golgatha that day. What was Mary thinking as she stood at the foot of the cross? If a Roman soldier had stabbed her in the back would it have hurt any less than standing there watching her son hang on a cross? Did her mind flashback to the first time she came to the temple with baby Jesus? Now she understood. “A sword will pierce your own soul.”

Where was Joseph during this time of need? We don’t know for certain, but most scholars and traditions say that he was probably dead. What about the other family members? If you look at Matthew 12 you see that Jesus family did come to get him, but they thought he was crazy! At this point did they think that Mary was in the same boat as Jesus? Did they desert her too?

The process of a crucifixion was a brutal one. For a person to hold up their own weight just to take a breath it would mean that they would have to pull on a spike in their wrists or a spike that was piercing their feet. This was excruciatingly painful. I have had a bruised heel for a little more than a month now. (too much coaching basketball for little girls.) I know that once in a while when I’m doing something very intent, like an intense workout, I realize that I forgot in the pain. For Jesus to forget his pain and remember his mother was more than remarkable. It was divine.

And yet it is important to remember that Jesus did all of this not as an example for us to follow. In fact, if we walk away from the season of Lent only seeing Jesus as an example, we have missed the point completely. Jesus died in our place, as our substitute. When Jesus remembered his mother Mary, he was doing this for his mother, but he was also doing this for us.

Want to hear more? Watch this weeks message taken from the Gospel of John, the third in our series Seven Times He Spoke: He Spoke a Word of Tender Care.