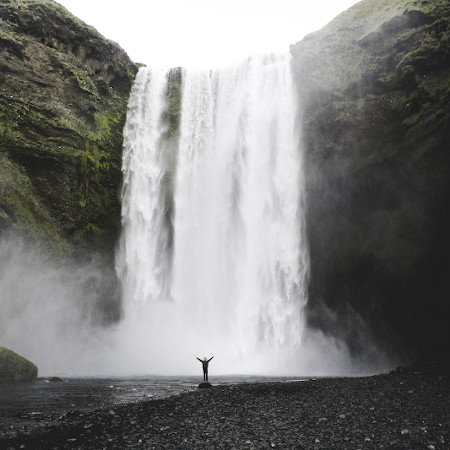 “Chosen by grace.”  What does that mean?  It’s not how we operate is it?  Did you know that this year marks the 100th anniversary of Miss America!  And the weeping girl in the picture is Emma Broyles from Alaska.  She won!  The whole purpose of the pageant is to consider her appearance, and skills to a degree.  Contestants show off their singing, tap dancing, and piano playing.  They have to show how they would answer questions on a variety of topics.  Outward appearances, and in this case abilities, are a big deal.  We don’t just do this with Miss America.  Everything in our lives, homes, cars, clothes, phones – even the person we start dating and possibly end up marrying one day have something to do with outward appearances.

With how we choose things in mind, it can be difficult to understand what God is doing in our text and in our own lives.  7 But the LORD said to Samuel, “Do not consider his appearance or his height, for I have rejected him. The LORD does not look at the things man looks at. Man looks at the outward appearance, but the LORD looks at the heart.”  Do you know why we dress up on Sunday mornings?  What does the phrase Sunday best mean to you?  Listen to verse 5 of our text.  5 Samuel replied, “Yes, in peace; I have come to sacrifice to the LORD. Consecrate yourselves and come to the sacrifice with me.” Then he consecrated Jesse and his sons and invited them to the sacrifice.  They consecrated or prepared themselves on the outside to show that they were ready on the inside to see and worship God.  Maybe it was a ceremonial washing?  They surely considered their lives and how they lined up with God’s laws.

This is bad for us because even if our name is Emma Broyles we don’t look good enough for God.  God can see the blemishes on our hearts.  The sins that ooze guilt disgust him.  We aren’t attractive in the least to him, yet I just finished tell you that he chose you in baptism.  He did because of grace – that is because God loves the unlovable – the ugly.