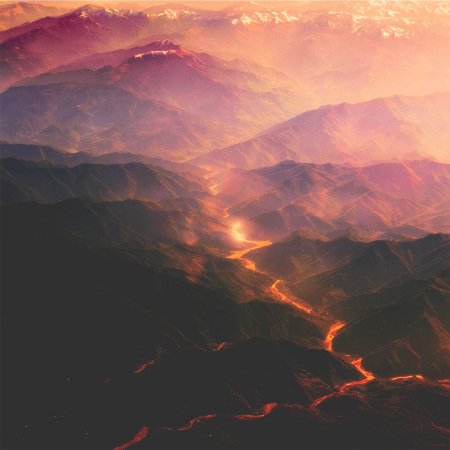 The destruction of the world will come.  The question is when will it end?  Many different groups have tried to figure that date out.  The most prolific date setting group is the cult, Jehovah’s Witnesses.  (Before you get too offended with this post naming a religious group as a cult, let’s talk about what a cult is.  A cult is any group that gets the trinity wrong – normally that means twisting teaching about Jesus, at least that is the case with the most popular cults in America, JWs and Mormons.)  The JWs have predicted that the end of the world would happen in 1914, 1918, 1925, the 1940s, 1975, and 1994.  I would think that after a group gets the date of the end of world wrong once, people would walk away from the group of wingnuts.  Sadly that hasn’t been the case.

The JWs aren’t alone sadly.  Others from the Evangelical camp have fallen into the practice of predicting the day of destruction.  Paul Begley has predicted that the world will end “before Christmas” this year.  You can also purchase coffee while you’re at his website looking for when the world will end.

Our God is crystal clear on this point.  The first two verses of 1 Thessalonians 5 Paul tells the young congregation that he doesn’t need to spend time on the times and date on the end of the world.  The day of destruction will come like a thief in the night.  That is to say – you won’t know when it’s coming.  If that isn’t clear enough Jesus addressing the topic reminds his hearers that the angels don’t know the date of the end of the world!  Jesus says that in his state of humiliation (willingly setting aside his divine power so that he could live in our place and die in our place) he didn’t know.  Only God the Father knew.  Jesus talks about all kinds of signs of the end of the world in Matthew 24 and 25.  Those have all been completed.

So – to sum up – if you hear anyone give you a date or any details to try and predict the end of the world, that person is wrong.  What you can say is get your glove ready!  The day of destruction can come at any moment.

Want to hear more including why Christians need not fear the end of the world?  Watch this Sunday’s message from 1 Thessalonians 5 – The Double D-Day.