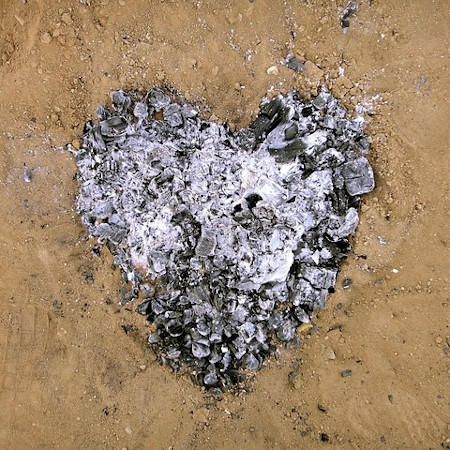 Should I forgive them?  The reason for forgiveness is divine.  But before we get ahead of ourselves, we should explain that this year for the season of Lent we’ll be working through the seven words, or phrases, from the cross.  Our first word is from the gospel of Luke.  Jesus says to his Father in heaven, Forgive them for know not what they are doing.

Before we dismiss this off hand because God said it – I mean, he’s God, of course he said it.  We expect him to say it.  Let’s see how our day was.  I drove to school for a soccer practice.  On the way there, I was cut off not once but twice by my fellow residents of Winston Salem.  Immediately after this happened, I thought to myself, Oh boy, this person sure needs to be where they’re going before me.  That’s ok.  I could give you more examples of what went through my brain, but this would quickly change into a post on lying.

Forgiving someone makes it sound like a serial robber who was caught with my TV is in cuffs before a judge.  The judge commands him to apologize to me or else he’s going to jail.  Now I have to forgive the person.  To be sure it can be formal.  Someone could ask for your forgiveness.  This is a really wonderful practice to get into.  When we ask for and receive forgiveness, when we are asked and then offer absolution, we get to exercise our faith.  The reality is that forgiveness or lack there of is most often unsaid.

How often are we wronged by the people we know?  Regularly, just because of proximity.  The sad truth is that a husband and wife will probably hurt each other the most in the course of a lifetime of marriage simply because they see each other and interact daily.  Satan uses the little sins just as much as he uses the big ones.  It’s those little sins that pile up over time.  When we forgive, we release the person from guilt and punishment.  That is to say we no longer demand retribution for their action.  We release the wrong.  This is liberating for the person who was wronged because that person does’t need to worry about it anymore.  Holding a grudge is tiresome and even exhausting.

Just because I say it’s a good idea to forgive doesn’t mean you have the power within you to do so.  Forgiveness is divine because Jesus did far more than model the perfect behavior.  When he forgave us, he empowered us to do the same.  We can forgive others because God has forgiven us first.  Want to hear more?  Check out this first sermon in our Lenten sermon series – Father forgive them.