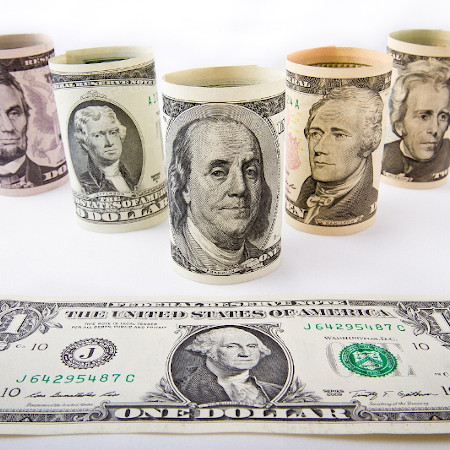 Serve God with money.  That is a hard truth.  Our text from Luke 16 is one of the more confusing parables to folks.  Yet, it’s message is simple.  It’s not your money.  Let’s look at the story once more.  There was a rich man and his manager.  The manager gets in trouble.  Maybe he was skimming off the top – we don’t know exactly – just that he was wasteful.  The manager doesn’t deny it.  It’s true.  But he’s got a problem now.  He didn’t like the idea of begging or digging so he hatches a plan to get people to like him after he loses his job.  4 I know what I’ll do so that, when I lose my job here, people will welcome me into their houses.’

The man’s behavior is not moral or honest, but it is shrewd – this is the point of the whole parable.  What exactly does shrewd mean?

b : given to wily and artful ways or dealing <a shrewd operator>

I think both A and B describe the manager from the parable.  He sees a problem and acts on it.  In the text it says that he’s moving quickly.  We have two examples of the manager’s shrewd plan.  He reduces their huge debts so that they are now in his debt – he can go to them for help after he loses his job.

Verses 8 and 9 are confusing to some.  The rich man commends the manager.  That doesn’t mean that he’s pleased with the manager’s actions.  The manager was robbing his master on the way out.  The rich man commended him only like an opposing batter commends the pitcher after he strikes out.  The manager is still dishonest, still a scoundrel.  He thought things out carefully and acted intelligently; he was shrewd.

9 I tell you, use worldly wealth to gain friends for yourselves, so that when it is gone, you will be welcomed into eternal dwellings.

Want to hear more?  …including just how wrong Gordon Gecko was when he said, “Greed is good.”  Watch this Sunday’s message taken from Luke 16 – Serve God with Money.