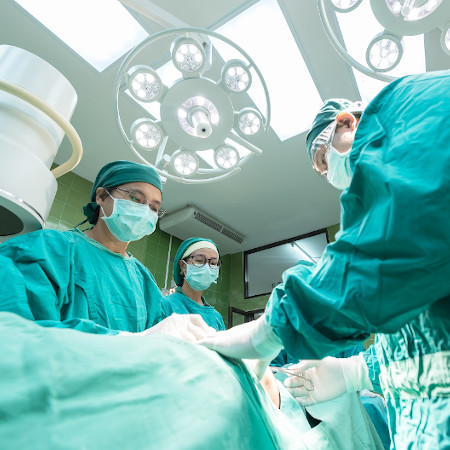 Let me tell you about a little boy who died in 2001.  His name is Paulie Hynek and he ended up growing up like most kids in rural western Wisconsin, doing his fair share of the chores on a dairy farm.  You heard me correctly, he died.  On a very cold February night our two-year-old Paulie got up, put on his little boots and coat and went to find his mom, outside.  He made it about fifty feet before he couldn’t go any further and in the darkness he couldn’t go back either.  So he curled up into a ball and lay down in the snow.  When Paulie went out the temperature was 2 degrees.  By the time morning came it was below zero.  When his parents realized what happened the next morning Paulie was frozen solid; he was dead.  When the EMT’s showed up there was nothing they could do – there was no pulse.  But Paulie was whisked away to Mayo hospital in Rochester, MN where Paulie’s chest was opened and he was placed on a heart by-pass machine for ninety minutes.  When the warmed blood was redirected to his heart it began to beat and Paulie the little two-year-old boy came back to life.  Even though his heart was beating Paulie was a long way from a full come back, but he did just that.  Usually if organs freeze there is damage – but there was no damage to the brain, his eyes, internal organs – everything was fine.  Click HERE to read about the event.

We place such value on human like in this country.  When Paulie was flown to the hospital there are some who may have said that they were using heroic efforts because Paulie was really a lost cause.  In our text from Sunday we looked at some heroic measures.

To be able to say those words your sins are forgiven takes some heroic efforts on the part of our God.  Think of your sin as a debt that you owe to God.  Unlike the mortgage on a house you can’t pay for sin out of your checkbook.  The price to repay your debt is your life – now and forever in hell.  The Bible talks about us much like the EMTs spoke of little Paulie – we were by nature dead.  Our souls were frozen solid.  Instead of flying us to mayo hospital for an emergency procedure, Jesus flew from heaven to earth so that he could be mocked, whipped, and executed in our place.  It is because of Jesus’ sacrifice not only will you make it.  Your soul has made a full recovery; you’ll live forever in heaven with Jesus.  Or in the case of the paralyzed man, he would be able to stand before God, maybe not on his own two feet just yet, but stand on the last day knowing that he was right with God – perfect in Jesus his Savior.