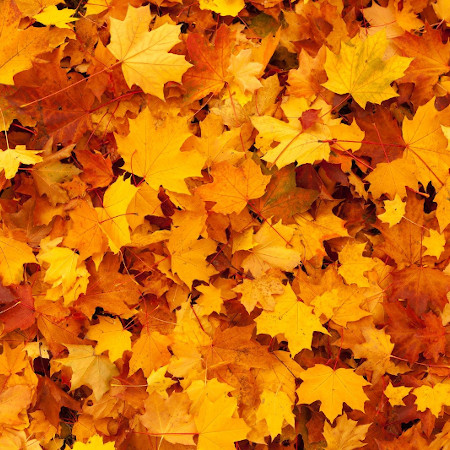 Let’s go home to heaven, might sound like a an invitation to jump on a scary ride at an amusement park!  There are many people who are simply not sure about heaven.  More than one third of Americans never give it a second thought!  I would like to think that’s because they are sure they will be there.  They don’t need to wonder.  But for many people

Have you ever considered that God might use you, your friendships, your gifts and abilities, to being people to faith in Jesus?  Want to hear more?  Including what happens to unclaimed lottery tickets in California?  Watch this week’s message taken from Daniel 12: Let’s go home to heaven.