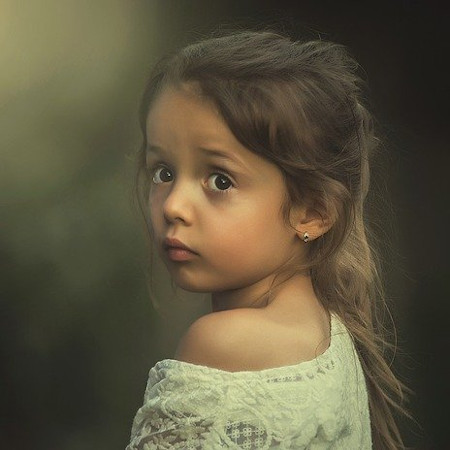 Jesus is the Master Physician.  He is the Lord of life and health.  Let’s consider another who made a great advancement in medicine and helped millions of people.

In our nation billions of dollars are spent per year in your country by pharmaceuticals on doctors and researchers to find cures for disease.  The most recent example are the COVID vaccines.  In the 1940’s and 50’s polio was a terrible disease that attacked the central nervous system, often leaving it’s victims paralyzed.  50,000 people were infected annually, many of them were children, just like my little girl.  When Jonas Salk discovered the vaccine for polio, the rate of infects dramatically drop from 50,000 to just a handful every year.  For this he was given the Nobel peace prize!

There is a greater disease that infects everyone.  In fact it’s so common that people don’t even see it as a disease anymore.  I’m talking about the disease of sin.  The Bible tells us that everyone is infected with sin.  After a life of sin the person is always left dead.  This is why everyone dies.  God created Adam and Eve to live forever.  If Jonas Salk won the Nobel Peace prize with the cure for polio, guess what the world would do to a man who single handedly created a cure for death itself.  I’m talking about living forever!  This is better than the fountain of youth; this is paradise.  Do you know what they did?  They gave him a public execution.  They treated him as though he were public enemy number one.

Jesus didn’t die for nothing.  When Jesus was executed he took our sickness of sin on himself, even though he was immune to the disease.  Even though we sin on a daily basis, Jesus never sinned once.   On the cross God the Father took our sin and injected into the Master Physician and he died the horrible death that was ours.  The agony of hell rested on his shoulders.

It was in death that the great physician, Jesus Christ, wrought the cure for our disease and gave us the vaccine of the gospel.  Like malaria that stays with us and flares up occasionally, sin will never go away, but it also will never kill us forever.  True, unless the Master physician comes before he ends the world every one of us, at some point, will die.  Death no longer means an end to life, but the door to the next glorious stage of life eternal.

Want to hear more?  Watch this Sunday’s Message taken from the Gospel of Mark.  In it you will get to meet Jairus, a Synagogue Ruler from Jesus’ day.