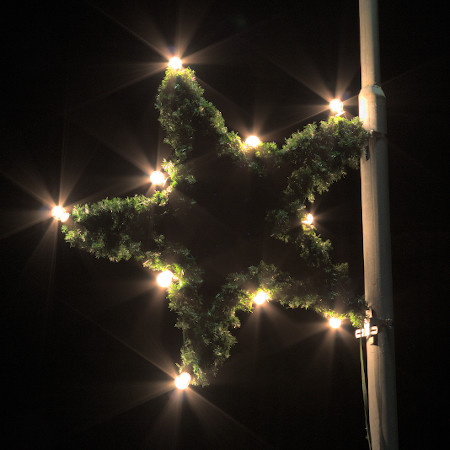 Next of kin is a very southern phrase.  It describes the concept that someone is closely related to you by blood or marriage.  Would you believe that the phrase even has some legal implications in some states?  For the Old Testament Christian this meant that you were part of a nation that was chosen by God.  This chosen nation had promises and responsibilities attached to it.  Epiphany changes the rules.  Because of Epiphany and the promises of the gospel for the Gentiles, EVERYONE was included in God’s promise.  There are a few exceptional cases of Gentiles being included into God’s family, yes, even in the line of the Promised Savior!  This is where Ruth comes in.

Roughly 1100 years before the first Christmas there were visitors that came from Bethlehem heading southwest to the land Moab.  These people weren’t following a star, they were simple following the hope that there would be a break to the famine that ravaged Israel.  They needed work, and they needed food.  These people weren’t wise men.  It was a farming family of four, a husband and wife with two sons.  God was with them and he blessed them.  Shortly after settling down in Moab the father of the family died.  The two sons go on to marry local Moabite women, but after ten years both sons died too.  All that’s left are three widows.  There wasn’t much left for the mother of the family, Naomi.  There was no social safety net, no welfare, no way to collect unemployment.   All that Naomi could do is to head back to Bethlehem and beg for mercy from her countrymen.  As for the two daughters–in–law, Naomi couldn’t ask them to go to.  There was nothing left in Bethlehem.  Naomi’s family didn’t own any land anymore.  One of her daughters-in-law turned back.  The other refused – this was Ruth.  She stayed not because there was a special mother-in-law/daughter-in-law relationship, not because there was a chance for inheritance or riches back home in Israel.  Ruth stayed with Naomi because she had become and Old Testament Christian.  For that reason there was nothing left in Moab for her.

Over a thousand years before the wise men travel to Bethlehem, Ruth traveled to Bethlehem.  Both were foreigners.  Both came to worship the King of the Universe.  Both had no business being there.  Both were part of God’s divine plan.  Want to hear more?  Watch this week’s message taken from Ruth 4: Next of Kin.