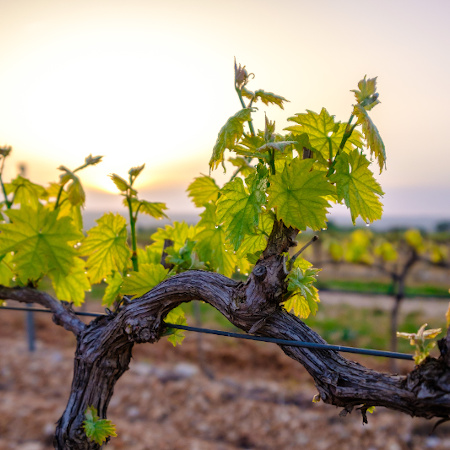 There is no fear in outreach!  You might be thinking, that’s easy for you to say.  While it’s true that I have a degree in theology, and have been working the spiritual harvest fields of Winston Salem, that doesn’t mean I’m the only qualified Christian who can do evangelism!

When the Apostle Paul was working the ancient city of Philippi he went to the first place any Christian missionary would go.  He went to the people who were eagerly awaiting the promised savior.  These were the most often found in a synagogue, the ancient gathering place for the Jews.  The problem was that there weren’t enough Jews to form a synagogue in the Roman colony of Philippi, so the next place Jews would look to find each other was down by the nearest river.  Sure enough, Paul found a gathering of Jews.  It was to this group that Paul shared the message of Jesus.  He was the one they had been looking for.  From there the Bible says, “The Lord opened her heart.”  This was Lydia a woman who was a dealer in purple.

Today we still open hearts.  We have open heart surgery.  Yes, that means doctors open the chest of person or in this case I cited in the sermon – a baby – and they repair and even replace the heart.  That babies name was Bobby.  Bobby’s dad wanted to do something to show his son that he wasn’t alone in the process so he went and had a scar tattooed onto his chest.  That’s a kind gesture from Bobby’s dad.

Your God is amazing.  He saw the pain and misery of our sin.  He saw that we would be lost forever if nothing was done.  He did far more than get a tattoo!  He gave up his life that we might be forgiven.  He proved that all of our sins were paid for when he rose from the dead.

Want to hear more?  Watch this Sunday’s message taken from Acts 16: No Fear in Outreach.