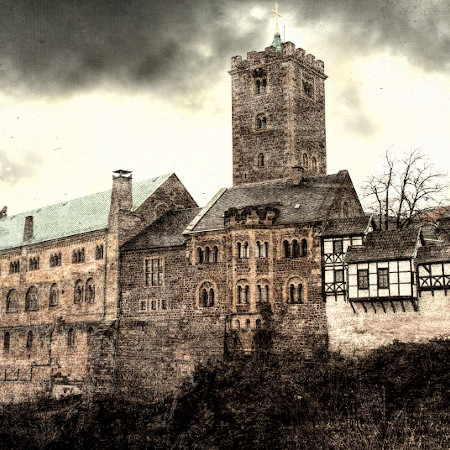 The reformation of the Christian church didn’t start on October 31st, 1517.  That may have been the day that Wittenberg University professor, Martin Luther, pounded his ninety-five thesis into the castle church door, but the reformation didn’t start that day.  I say this because Lutheran wasn’t the first Catholic of the time to rediscover the gospel.  Hus and Savanarola were both reformers who had discovered the gospel but the church stomped out their teaching.  (They were physically stomped out as well.)  Luther was the first reformer who lived!  Luther had a powerful Elector who made sure that he was protected.

That wasn’t the case with Daniel.  Daniel wasn’t a church leader.  There was no reformation to be had in a pagan foreign nation.  Daniel served foreign kings to the glory of his God for 66 years.  What was remarkable about Daniel was that he not only survived under the Babylonians.  Daniel avoided any purge that happened after after Darius the Mede took over.  In the Persian empire there were 120 satraps.  (Think governor of a province.)  These satraps were under three administrators who then answered to the king.  Daniel was one of those three administrators.  To make things even more interesting we find out that the king was going to give Daniel charge over the administrators.  That would make Daniel the second in command in the Persian Empire!  This is good news, but you can also understand why Daniel would be the target of a plot.  This was politics at its worst.

The difference between Daniel and Luther was that Daniel’s persecution was private – Luther’s was public.  Check out this week’s Bible class to see how Daniel is the model for how we act in a government – even a government that would kill Christians!

The celebration of the Reformation is fitting because if it wasn’t for Luther, the gospel might still be hidden under a wet blanket of good works.  The truth of forgiveness in Jesus is a message worth spreading!  Leverage all of your freedoms to tell the world.