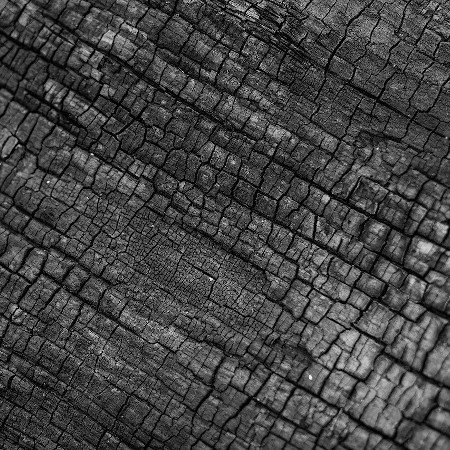 Can you repent now?  That’s a loaded question, isn’t it.  It assumes that 1) you’re sinful.  2) that you want to repent, that is, change your ways.  The concept of repentance means that you turn 180 degrees around.  3) You can’t do this alone!  This involves a Gospel command, meaning, God attaches the power and ability for you to carry out his command.  The classic example is when God told the paralytic to walk.  The paralytic didn’t try harder just because God told him to.  No, God gave him the ability to walk.  When gives the blind their sight, it’s not because they weren’t opening their eyes!  They were blind.

Repent now also has a time factor.  This might seem a little over the top to some.  Can’t I just worry about this tomorrow?  You could, but the Bible tells us that there is urgency in our message.  The reason is that you aren’t promised tomorrow.  AND with something as important as your eternity, you might want to repent now!

To touch on the danger of sin I talked about Ravi Zacharias in the message on Ash Wednesday.  Ravi was a brilliant apologist for the Christian faith.  However, it seems that he was also a sexual predator.  I don’t exactly what happened to his soul when he died back in May of 2020, that is between him and his God.  You can read more Ravi in this statement from his ministry group HERE.

What happened to Ravi is a chilling reminder of the danger of sin.  If you think you are standing firm, be careful that you do not fall. Ravi didn’t wake up one morning thinking he was going to cheat on his wife.  He was mostly likely slowly seduced.  Baby steps into a sin that didn’t resist grew over time.

If you have fallen into a sin of any kind, let this Ash Wednesday be a time when you can repent now.

Want to hear more?  Including the story of Lulu the border collie?  Watch our message for Ash Wednesday taken from 2 Corinthians 5 and 6.