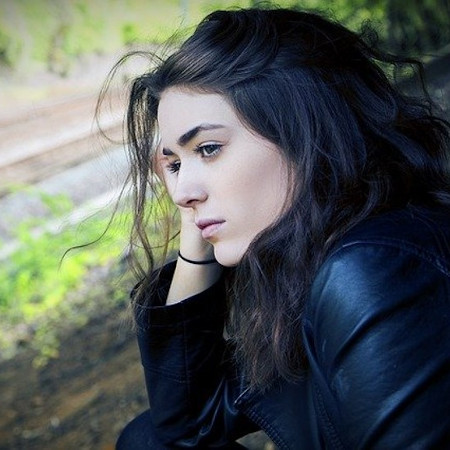 Was there rest for David?  Is there rest for you?  Before we talk about arguably the most famous king in the Bible, let’s talk about you?  Are you at rest?  Is there peace in your soul?  We’re just days before Christmas.  It’s the most wonderful time of the year, isn’t it?  Many of you would argue with me.  Your heart is heavy.  You soul is anxious.  You are plagued by worry.  Doubt clouds your mind.  Instead of riding a wave of joy to the manger, it’s looking more like an avalanche of depression.

Your God knows that life isn’t all holly and mistletoe.  Lest we be blind to the spiritual war that is raging right now for the souls of men, we have this image of Holy Week – of Jesus being flogged.  Isaiah 53 tells us that Jesus was stricken, smitten, and afflicted.  It’s as if the prophet was right there at the cross.  With these words King David is pulled forward to a time he could never imagine to a glimpse of something he knew must happen.

King David did awesome things through the power of God.  He slayed the giant goliath, but he couldn’t fend off the temptation of a naked lady in the bathtub.  He had the best of all Israel at his side – David’s mighty men are recorded in the Bible, but even together they couldn’t fight off nagging guilt from David’s quick temper.  David was a great warrior, but he was a lousy dad.  When his family life collapsed in a heap – one son raping another daughter.  Another trying to rub him out so he could have the throne, what hope did he has left?

Only Jesus could pay for his sin.  Only Jesus could bring him joy at the end of his life.  Jesus never did wrong, yet he became sin for us.  14 I will be his father, and he will be my son. When he does wrong, I will punish him with the rod of men, with floggings inflicted by men.  The wrong that Jesus was credited with was my sin and David’s.  It was yours too.  Check out Sunday’s Bible class to see David quotes by the Apostle Paul to refute “Santa theology”.