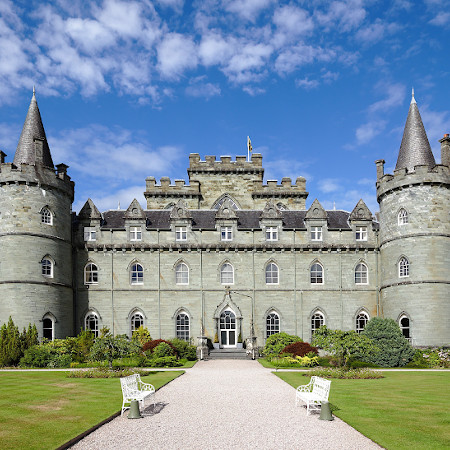 Do you want proof?  1 Corinthians 15 is the largest collection of verses about the resurrection from the dead.  You don’t hear about people rising from the dead these days though.  Why is that?  Did you know that the National Enquirer tabloid, often known for it’s enthusiastic reporting of events…  Did you know that they have never run a story on anyone rising from the dead.  Why?  Because that’s just too far-fetched to believe.  Family exuberant over resurrected daughter.  No one is going to buy that!  There were some back in Paul’s time, and sadly there are some even now, who openly question the resurrection of Jesus.  They’ll say he rose spiritually.  Or he rises in our hearts with every happy thought.  If no one would believe it in the Enquirer, why would they believe it just because I told them?  They will believe because it is the truth.  Paul spends some time in this chapter asking what if…  What if Jesus didn’t rise from the dead?  What if it’s just the spirit of Jesus floating around until the last day?  Then the last thing for our king will be to rise from the dead victoriously, right.  Wrong.  If Jesus didn’t rise from the dead, he is a liar.  Every promise in the Bible should be doubted.  If God couldn’t keep one promise, how do I know that he can keep any of them?  That means we have no idea if Jesus really paid for all our sins on the cross.  Your dead family and friends, heaven or hell, who knows?!  If Jesus has not been raised, what am I doing here writing this post, and what are you doing here reading it?  That would make me a fraud and you a fool for wasting your time.  We are still guilty for our sins and all that awaits us after death is hell.  Paul says it best in verses 19, If only for this life we have hope in Christ, we are to be pitied more than all men.

The fact is that Jesus did rise from the dead.  You want proof?  There are eyewitness accounts of proof.  Paul ticks them off, Peter, the 12 Apostles, more than 500 Christians, and finally Paul himself.  And among those 500 plus people – some had fallen asleep in death, but most of them were alive.  You could go and interview them.  Since Jesus resurrection is true, so are all of the implications of his resurrection.  Your sins are forgiven – Jesus really did finish his work on the cross.  You can live a guilt free life.  You can look forward to Jesus’ return as King.

Watch this Sunday’s message taken from 1 Corinthians 15 – The Last Thing For Our King.