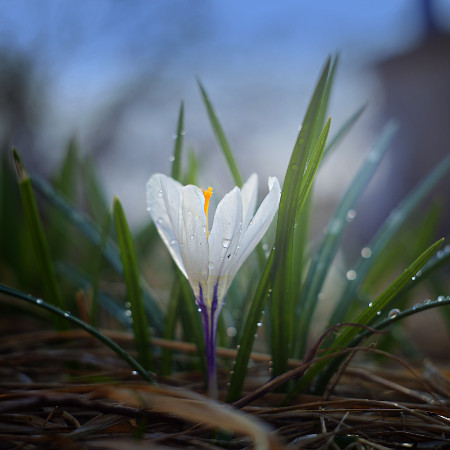 How is the resurrection revealed?  This is the season of Epiphany after all.  For the past six weeks we’ve seen Jesus reveal his power through one miracle after another.  This Sunday we see that he is revealed as God on the pages of Scripture.  The Gospel of Luke shows that perfectly with the Beatitudes.

I was told growing up that there was no such thing as a dumb question.  When we look at the first verse of our text Paul seems to be saying that this is a dumb question.  35 But someone may ask, “How are the dead raised? With what kind of body will they come?” 36 How foolish!  The authors of the Bible do not throw the word fool in just for effect.

Epiphany means reveal.  Today we will see the resurrection revealed in the word.  Yes, we will stare down death.  Why it happens?  How it will be undone on the last day?

Our first question is only a dumb question because it came from unbelief.  Remember the proverb, the fool says in his heart… there is no God.  There is many a fool who will fire back and question, is there anything more foolish than the resurrection of the dead!  Who was the last person you witnessed rise from the dead?  We talk about conversion – people do make 180 degree turns in life.  We talk about the Holy Christian church – there are lots of organizations people belong to.  Secular and Christian counselors alike will routinely urge the necessity of forgiveness, but Jesus is the only real power and motivation for the forgiveness of sins.  No one talks about the resurrection from the dead in society.  The best we can do is horror flicks with gouls and zombies half-rotten and gross.

The fact is there is nothing necessarily wrong with the question “How are the dead raised? With what kind of body will they come?”  It is innocent enough.  The reason Paul says it is foolish is because people were using it as an argument that there was NO resurrection of the dead.  They were saying, The dead can’t be raised!  The logistics are too confusing.  What will the body look like!?  Because they didn’t understand the manner – the how of the resurrection of the dead, these folks were denying that it was possible at all.

Oh it’s possible, all right.  We have many accounts in Scripture of resurrections, but the most stunning is, of course, Easter Sunday.  Jesus’ resurrection is the proof of everything that we believe.  Jesus’ body is the best example because we have so much information about him.  Yet it is still the Holy Spirit who empowers our doubting soul to believe it with all our heart.  That is the resurrection revealed.