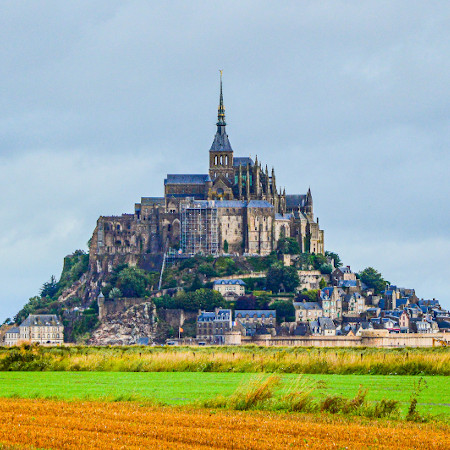 The church forgives.  This is the identity of the church.  It’s not optional.  On the heels from last week’s message about confronting sin, this is a very important concept.  I went back to a tragic day in 2006 when a small Christian community lost five children.

It was October 2 and a one-room schoolhouse was coming in from recess.  As the children were getting seated for their lesson, a man walked in and asked if the children or the teacher had seen piece of metal that he thought was on the side of the road near the school.  When the children and the teacher said no they had not seen anything – he left, went out to his truck grabbed a gun and returned to the schoolroom.  Over the next half hour the man released all the hostages, all but the girls.  By the time the stand off was done he had shot and killed five girls and injured five others.  Then he took his own life.

What is striking about this horrible event is that this Christian community and school did not lash out in anger.  In fact some in the news media criticized these Amish people for forgiving the man and his family.  A grandfather of one of the murdered Amish girls was heard warning some young relatives not to hate the killer, saying, “We must not think evil of this man.”  Another Amish father noted, “He had a mother and a wife and a soul and now he’s standing before a just God.”  Jack Meyer, a member of the Brethren community living near the Amish in Lancaster County, explained: “I don’t think there’s anybody here that wants to do anything but forgive and not only reach out to those who have suffered a loss in that way but to reach out to the family of the man who committed these acts.”

When our God tells us to forgive, he doesn’t leave us to our own devices to figure out how to do that.  Jesus, the church’s One Foundation is the example and the motivation for our forgiving in life.  Want to hear more?  Watch this Sunday’s message taken from Matthew 18.  This is the final sermon in our study of the Holy Christian Church – One Foundation: The Church Forgives.