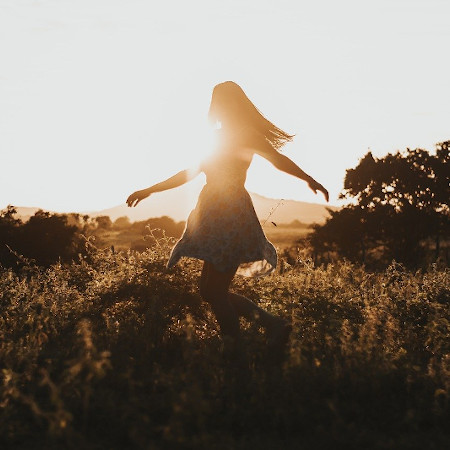 Being united isn’t a new idea.  However, the concept of a caucus might be a new one to you.  There is no lever pulling or box checking.  Instead, it’s 30 minutes of electioneering!  Factions of people gather into corners of a room.  From there, strong willed people try to peal off support from other groups.  At the end the groups are counted and the “votes” are tallied.  That political process will happen today (2/3/20) in Iowa.  It’s great for the people of Iowa as they decide on a presidential candidate.  It’s catastrophic for the people of God to act like that in the church.  It’s factions like a caucus that Paul was combating in his first letter to the church in the ancient city of Corinth.

We spend a lot of time talking about the differences and divisions that can arise in the church and in the home, but I wanted to take a little time to talk about how our church body seeks out like-minded Christians.  This comes into the area of fellowship.  By fellowship we’re not talking about doughnuts after worship.  This is how Christians of different denominations interact with each other.  The first thing our God wants us to do is to seek out and encourage like-minded Christians.  Our church body has done this around the world by participating in the CELC – the Confessional Evangelical Lutheran Conference.  With over 30 members around the world, the CELS looks to encourage member churches to continue carrying the Gospel of Jesus to a dying world.

That’s great on a grand scale, but what can you do in your neck of the woods?  Seek out Christians and start the conversation.  Some of the most difficult questions I get on a regular basis are ones about other church bodies.  It’s not difficult to explain what a church body teaches; just look at their seminary or website.  The challenge comes when someone tells me, “My neighbor is Catholic.  What do they believe?”  Before I assign a series of doctrines to that person from the Catholic Catechism, I would start with a conversation about God and the Bible.  What do they think about them?  Take the time to get to know, to love your neighbors.  And then after a friendship has been formed, offer a witness of your faith.