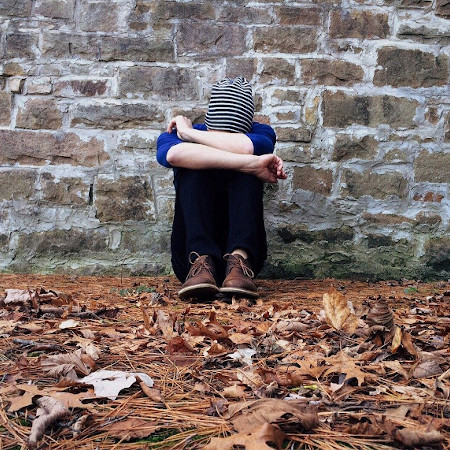 Mercy is in short supply these days, isn’t it?  This Sunday we heard from the Evangelist Matthew.  The first person sermon took us back in time to see what it was like to be a tax collector.  The similarities between life 2000 years ago might surprise you.

“I can see that many of you gather on the weekends for worship.  That’s great!  I loved to do that too.  One day the rabbi at my local congregation of Jews asked me not to come back – I had been “put out” of my synagogue.  I suppose I don’t blame them.  They didn’t like the new job I found.  No one did.  People called me a traitor and a liar.  They lumped me in with the prostitutes, drunks, and thieves.  With company like that you might think I’m an assassin or something.  I worked for the government.  I was a Public Relations Collection Consultant.  …alright I was a tax collector.  Some of you may know me as a publican.

I don’t think you fully understand.  Now days paying taxes is usually done automatically – the taxes get taken out of your check, added onto your order at Burger King.  Once a year you need to settle up with Uncle Sam, but from day to day I don’t think you worry about taxes.

Things were different in my day.  My people, the Jews, needed to pay taxes to Uncle Caesar, to Rome.  The Jews hated those gentiles.  They were the sons of Abraham – God’s chosen people, yet they were under the thumb of the Romans.  Oh the people would’ve loved to rebel against the Romans and their taxes.  Some tried, but each time the rebels were rounded up and executed.

Every person traveling from point A to point B who had chickens or jugs of oil, or whatever had to pay a tax as they passed on the road.  They not only paid the tax, but they also had to pay a little extra.  That was my salary – I had to eat!  Some viewed my work as legalized extortion.  I admit on more than one occasion, that’s exactly what I did.  I was wrong.  When people saw me sitting in my little booth, waiting to take their money, with two Roman guards standing ready, you can guess what they thought.  In the grand scheme of things, I was a little guy.  Some Jews, like that wee little man, Zaccheus, worked directly with Rome bidding on contracts, but I’m the one they had to deal with every day.  I’m the face they hated.”

Want to hear more including how you can show mercy to people like Matthew?  Watch this week’s message taken from Matthew 9 in our series Witness for Christ: Witness to Those Who Need Mercy.