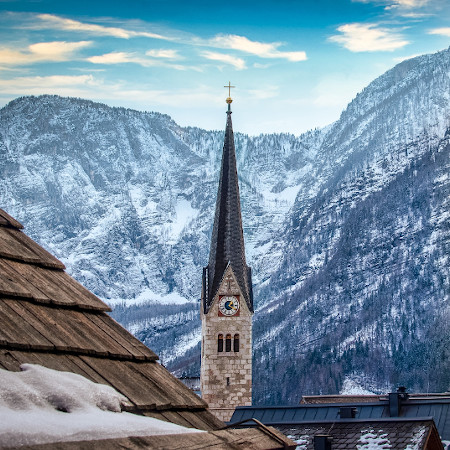 Do you have a zeal for worship?  How many Christmases and Easters have you been a part of?  For most of you that question is answered as how old you are.  For ever Jewish family living in Israel the question of how many Passovers you had been a part of would find the same answer.  Most Jews went every year to celebrate the feast!  The Passover celebration was commanded by God.  This was so that they would remember how he rescued them from the land of slavery, Egypt.

Let’s jump into our text.  Jesus knew what the Jews thought of him.  He had just ruined a wonderful days of business during one of three festivals.  There was money to be made!  When they asked for a sign, Jesus didn’t given them one.  He spoke about how his body would be destroyed, but it would be rebuilt in three days.

John 3:20-21 The Jews replied, “It has taken forty-six years to build this temple, and you are going to raise it in three days?” 21 But the temple he had spoken of was his body. 22 After he was raised from the dead, his disciples recalled what he had said. Then they believed the Scripture and the words that Jesus had spoken.

They didn’t understand what Jesus was talking about… or did they?  After Jesus was crucified, where were the disciples?  Locked in a room of course.  They were terrified that if the Jews had just successfully executed Jesus, they were next!  What did these same Jewish leaders do?  They wanted a guard posted by the tomb!  Let’s consider the objection.  46 years?  This was a renovation that Herod was finishing up on the temple.  Jesus was talking about his body.  Before we’re too hard on Jesus enemies, the disciples don’t put this together either.  They did after the resurrection.

Part of the Zeal for God’s house that our Lord calls us to have is to never forget.  We do this when we celebrate the Lord’s Supper – we proclaim his death until he comes again, when we remember our baptism and the daily drowning of our sinful nature.  I know it’s only the third Sunday in Lent we still have a way to go until Easter, but it is a great idea to go back to the empty tomb.

Want to hear more?  Including the heart breaking story about Fluffy the lamb?  Watch this week’s message taken from John 2: Zeal for Worship.