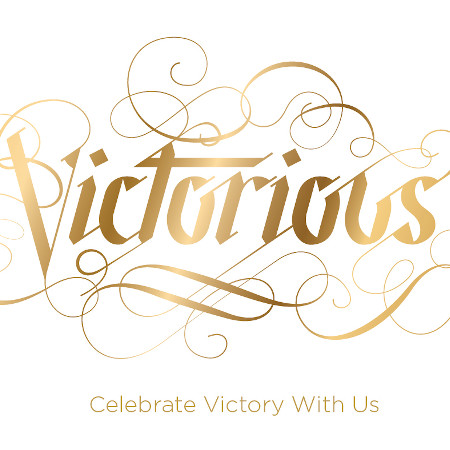 We are victorious over doubt.  Can you imagine… That’s how a great conversation can start – letting your mind wander, right?  In that way the resurrection can be disappointing because we don’t need to say What if… when it comes to life after death.  Death is done.  The grave is broken.  That truth of Easter trumps all doubt, but that doesn’t mean there will never be doubt again.

Consider Thomas.  He had one of those faces or a real life twin.  At least the Scripture tells us that was his nickname.  I want to suggest to you that I’m his twin.  I’m not going to accuse anyone of anything here, but I want to point out how doubt happens and how your God chases it away.

Thomas wasn’t there!  Everyone else got to see, why didn’t he.  The spiritual PTSD was a lot for anyone to take – Friday Jesus is executed in the worst possible way and Sunday he’s alive?! – and I’m sure the more his buddy disciples pressed him, the more he dug in his heels.  The resurrection isn’t just a stretch, apart from Jesus it’s an impossibility.  Easter isn’t a spring festival of life, it’s the worship of God Almighty.  So that’s the doubt; now how did Jesus wipe it away?

John 20:26-28 A week later his disciples were in the house again, and Thomas was with them. Though the doors were locked, Jesus came and stood among them and said, “Peace be with you!” 27Then he said to Thomas, “Put your finger here; see my hands. Reach out your hand and put it into my side. Stop doubting and believe.” 28Thomas said to him, “My Lord and my God!”

Peace be with you.  He actually was able to put his hands in the same holes created by a rough nail.  The side ripped open by a spear – it was all there.  The doubt melted away.  Now what about us?

We have not seen.  If you are willing to lump yourself in with me as a twin of Thomas, then you chase the doubt away the same way Thomas did.  You behold Jesus – not with your eyes, not yet.  On the Last Day you will behold Jesus with your own two eyes.  Instead for now you go back to the word and behold Jesus with the eyes of faith.  In doing so the Spirit fills your hearts with joy, chases away doubts, and you are blessed.

Want to hear more?  …including the 250th anniversary for a sunrise Easter service in Winston Salem?  Watch this week’s message taken from John 20.  Faith is VICTORIOUS over doubt!