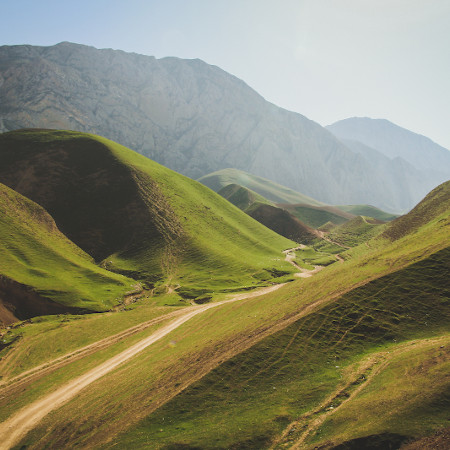 Two by two was how the disciple went out.  Jesus gave them their marching orders.  What was the results?  Well, about that.  We don’t really know.  Listen to the final to verses of our sermon text from Mark 6.  12 They went out and preached that people should repent. 13 They drove out many demons and anointed many sick people with oil and healed them.

If I told you that there was a group of people men and women who were going to go fishing – they got the tackle, the license, the boat and they went out.  They were gone for one week.  Would that be good enough or would you want to hear how the story ends?

All that Mark tells us is that the disciples had a general message of repentance.  People need to turn away from their sin to their Savior Jesus.  And they did -in fact- use the authority that God gave them to cast out demons and heal the sick.  We don’t know where they stayed, what the accommodations were like.  We don’t know if any of the towns believed their message!  We don’t know they actually had to take off their sandals and wipe the dust from their feet as a sign against the people for the unbelief.  Why do you think that it is?

I started the sermon with the topic of vocation – whatever work you do – do it to the glory of God.  If you do, your life has incredible meaning and purpose.

If the disciples went out and were faithful to their vocation, their calling as ministers of the gospel, the results don’t really matter.  How did they feel about their work?  Were they frustrated?  Were there new churches that started up because of their efforts?  It doesn’t really matter.  All that matters is that they gave glory to God and were faithful to their calling.  The reason for this is because the purpose for the disciples going out two by two isn’t to win souls for Christ.  That’s up to the Holy Spirit to accomplish.  Their purpose just like yours is to give glory to God.  And that they did – Two by two.